“Benares is older than history, older than tradition, older even than legend, and looks twice as old as all of them put together.” Mark Twain

The trip to India was an unforgettable experience as a whole. However, Varanasi (or else known as Benares or Kashi) was one of the cities that stood out to me; a sight that is hard to describe in words. “The holy city of India”, as it is often referred to, is considered a holy and sacred city by the Hindus. Varanasi was one of the first cities in history to be populated and definitely the oldest in India; this is obvious from the very old buildings, architecture and the maze-like narrow streets. For Hindus, Ganges, the most famous river in Varanasi, is holy; bathing in it will pardon ones sins and cleanse their souls. 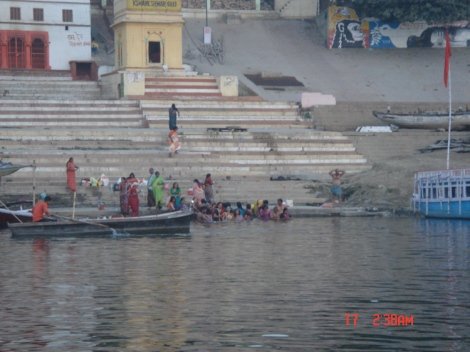 Just walking around in Varanasi, one quickly feels the aura of a very cultural city. In Varanasi one will also notice how sacred the cow is to Hindus as they are relaxing free anywhere they want. 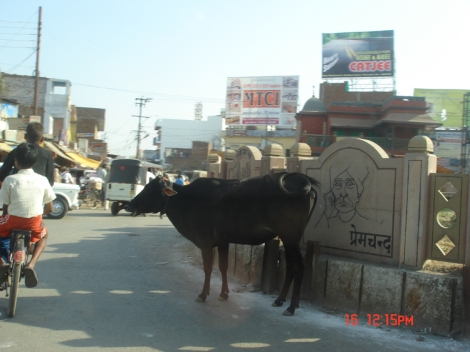 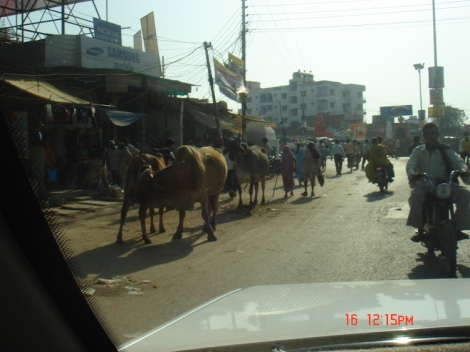 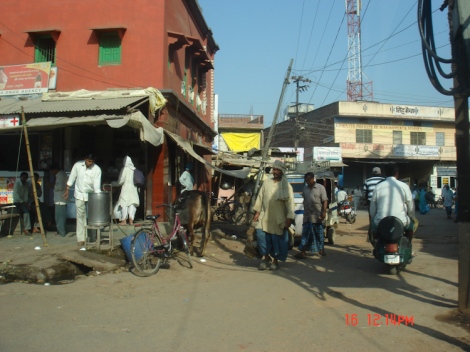 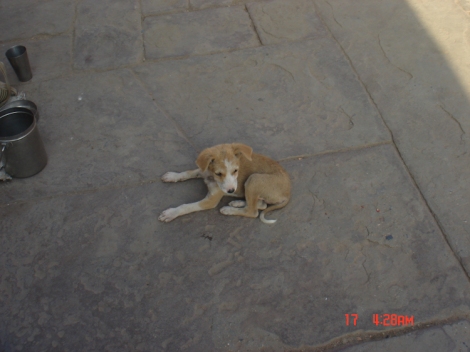 The Banaras Hindu University is one of the largest and most prestigious universities in the world; its graduates can be found in leading positions in the Indian government and business world. 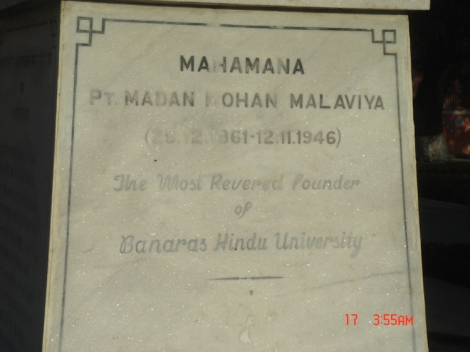 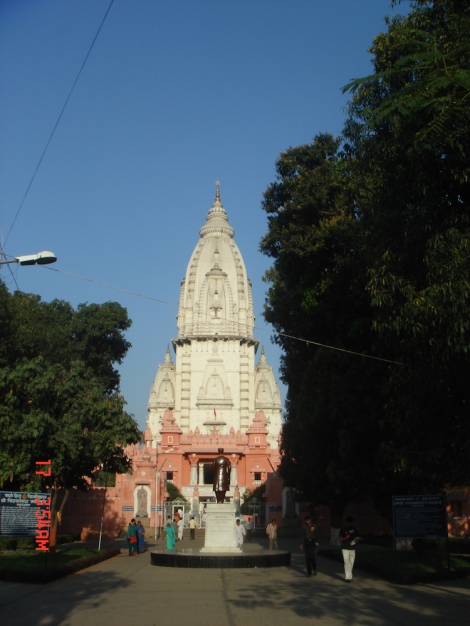 We also visited Sarnath a village 13km from Varanasi. The deer park is a holy site for Buddhism. Sarnath Gautama Buddha first taught the Dharma, the stream of Buddha’s teaching first took place there and it is also where the Sangha was formed. It is one of the four most important places of pilgrimage in Buddhism. 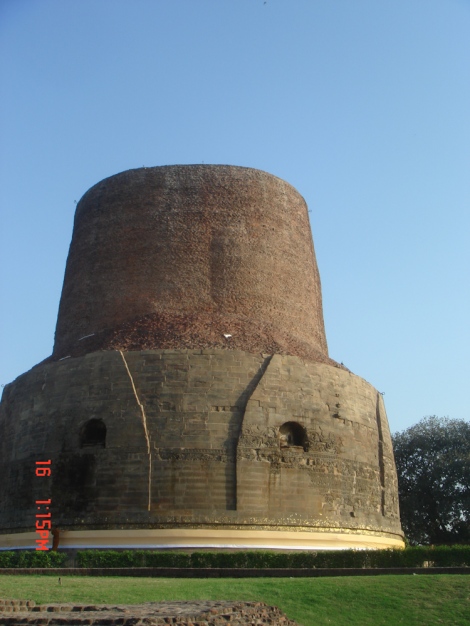 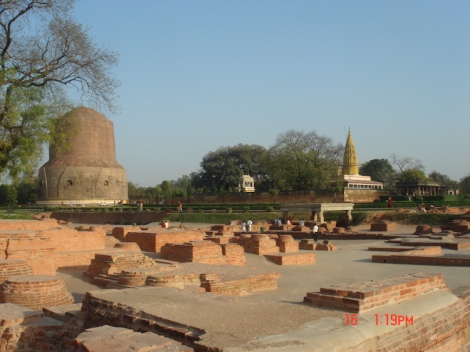 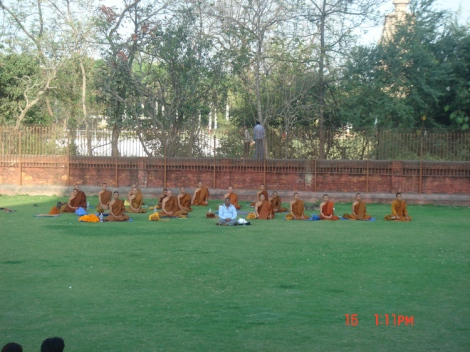 Moreover, the city’s culture is strongly connected with the Ganges. Over 10 million people set off to visit this unique site. 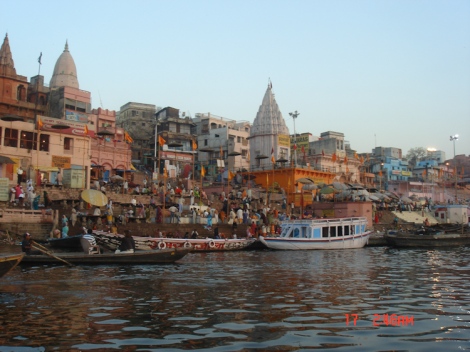 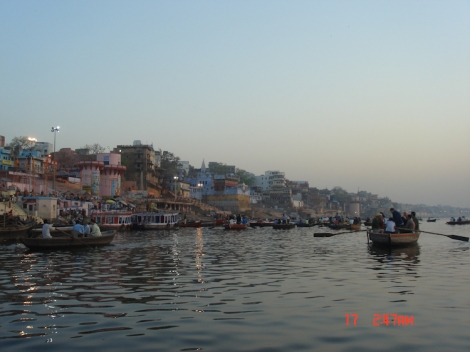 Approaching the river, the thick smoke in the air and the distinct scent signify the cremation of a body. The piles of wood that can be spotted on the river banks serve as huge outdoors cremation sites; a rather shocking sight. The locals told us that the way they are cremated depends on the social status of the family. “Funeral packages” vary in cost depending on the amount and quality of wood used; the packages include burning with firewood, sandal wood or sawdust and straw. As a more modern, green and economical method, the Government has also introduced an electric crematorium.

Poverty has led many of the locals to go elbow deep in the corpse ashes, looking for gold teeth and jewellery!

The remains of their relatives corpse are then emptied into the Ganges, as the final act of this process. However, there are some exceptions: lepers, infants and pregnant women are tied to a stone and sunk into the middle of the river straight, without being burnt. This is because no further purification is required according to Hindu beliefs. Many times bodies or body parts that have not been consumed by hungry schools of river fish rise to the surface.

We had a boat ride on the sacred river twice; one at dawn, where the colours of the sun rising as well as the images of bathers and pilgrims on the bathing Ghats washing themselves, praying and swimming in the river, were simply amazing. 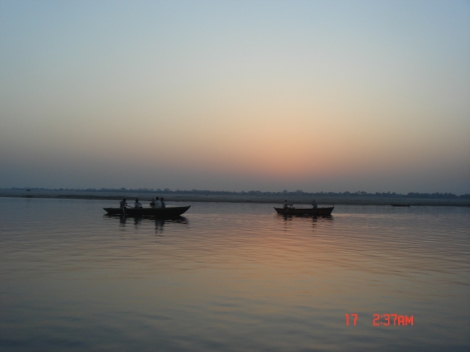 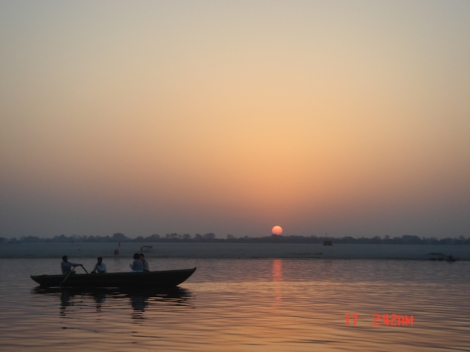 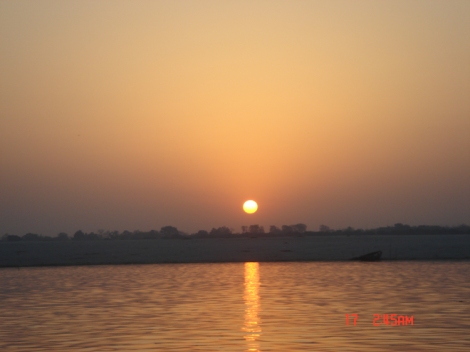 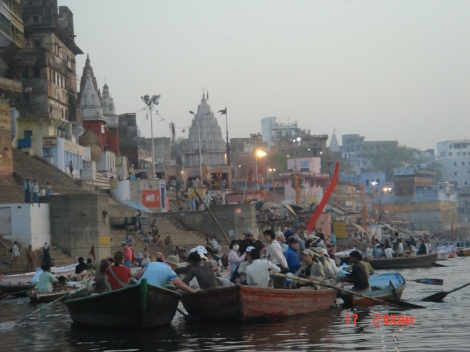 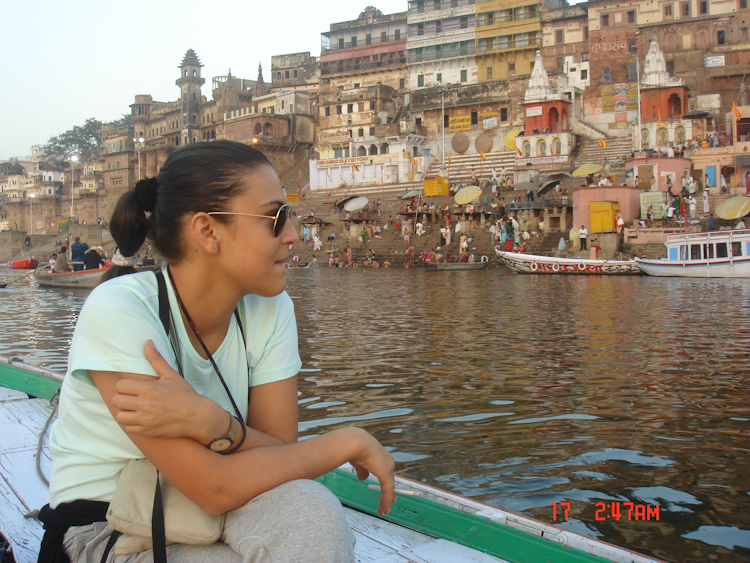 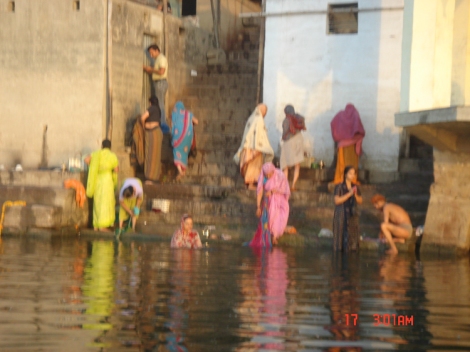 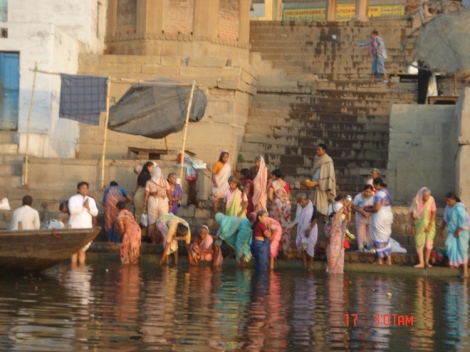 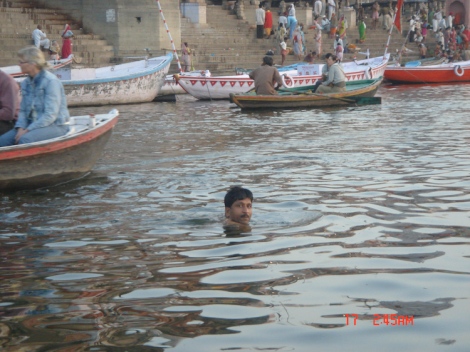 We also visited the river at dusk, when the Aarti Ceremony takes place on the Banks of the river. The ceremony is very spiritual and the atmosphere is magical. Songs, prayers and ornate oil lamps floating on the river are all offered to God. Thousands of pilgrims as well as many tourists go on boat rides to experience this divine ceremony. 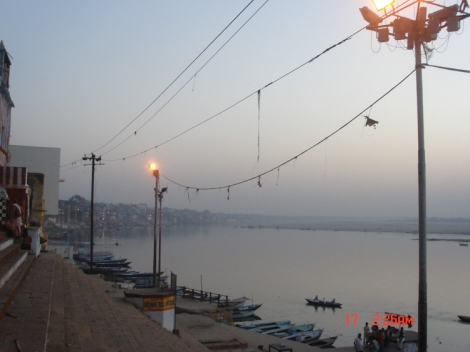 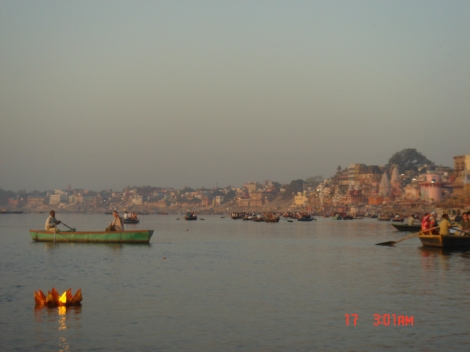 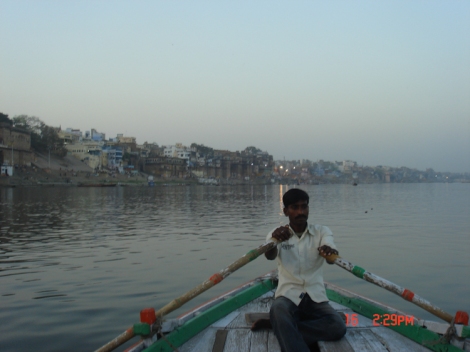 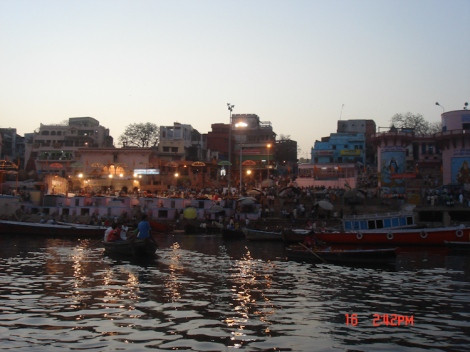 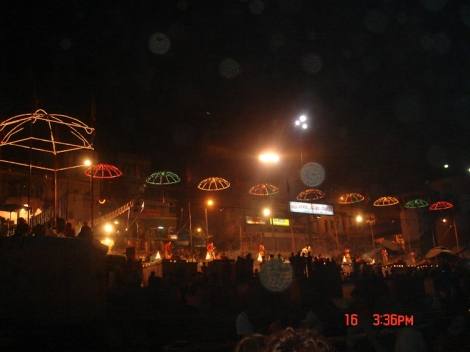 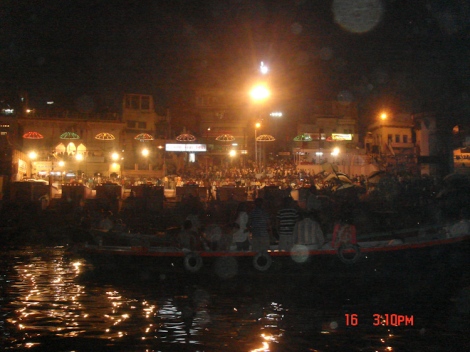 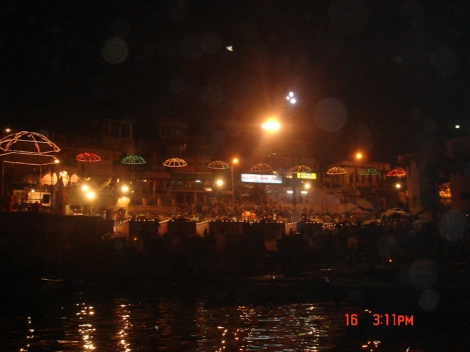 A visit to the Holy city of Varanasi is highly recommended!

Mimi And Chris On Tour

Family Holidays Queensland and Beyond

A tiny Barnacle in a big ocean

Polish girl married to a Hongkonger, based in Hong Kong

THE EDITOR'S JOURNAL
Break Your Cage

Embracing The Unknown - Travel is not a pause from life, merely an extension of it.

Some sense & Some non-sense

My Experiments with Sanity

Bipolar Addict on a Mission towards GROWTH

4 out of 5 dentists recommend this WordPress.com site

Photographies from my soul